Discover the Beauty of Traditional Music With Cathy Mason

Learn how to play the fiddle and reap both the musical and social rewards of playing with other people and building lifelong friendships within a cohesive community.  Traditional music communities have informal jams in homes, restaurants, festivals, and camps across the country. 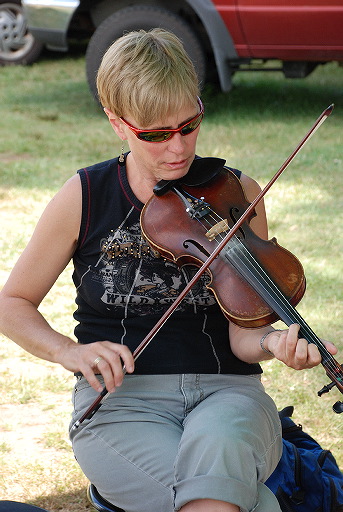 My musical career started after migrating from the South in the 1970s and 1980s wherein played for the burgeoning contra dance movement. Afterward, I honed my fiddle skills while playing with different bands like the Roaring Jelly and Unstrung Heroes, which became a very popular dance band in New England.

I eventually returned to my first love - southern American fiddle styles, including old-time and the Cajun and Creole Music of Louisiana.  I have studied both styles with traditional and revival master musicians as well as developing an active performing and teaching career. 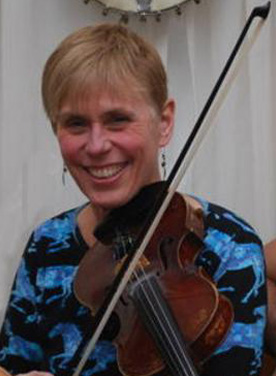 With more than 20 years of experience as a traditional fiddler, I have a mastery of different techniques and fiddling styles that can propel you into becoming the musician you’ve always wanted to be.

My primary teaching goal is to develop your musicality so you can make informed and self-motivated musical choices. I provide information on the musical genre, and assistance in how to play the instrument effectively, guided by your musical choices and learning style.  I provide information on how to practice, by providing lesson time to practicing and teaching self-observation and self-criticism skills.

Enter the traditional music community under my guidance. I offer my students the opportunity to play with other musicians within a supportive environment.

In addition, I also provide resources that can help you join local jams, camps, festivals, and more. 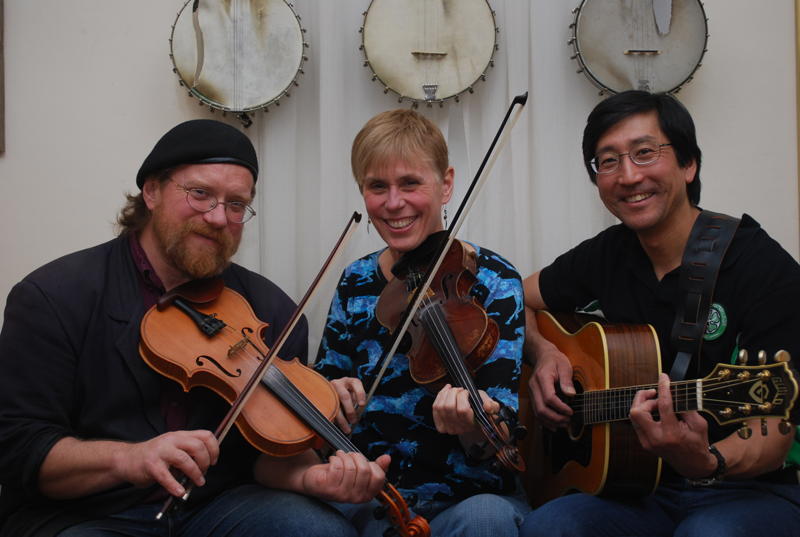 The Dead Sea Squirrels is an engaging and versatile band that plays the string band music of the American south, both instrumental and vocal, a rich stew of archaic British transplanted ballads; haunting modal tunes and songs, African-rooted rhythms and blues; Cajun waltzes two-steps; Celtic-influenced guitar nuances; and old-time fiddling – driving and stately, bouncy, quirky and often eerily beautiful.  We play widely for contra and square dances as well as for small, intimate concert venues.

Listen to old-time Appalachian dance music and Anglo American ballads with high-energy performances from The High String Summers. I have teamed up with multi-instrumentalist and songwriter, Sarah Jane Nelson in delighting audiences with beautiful rhythmic styles and harmonies. 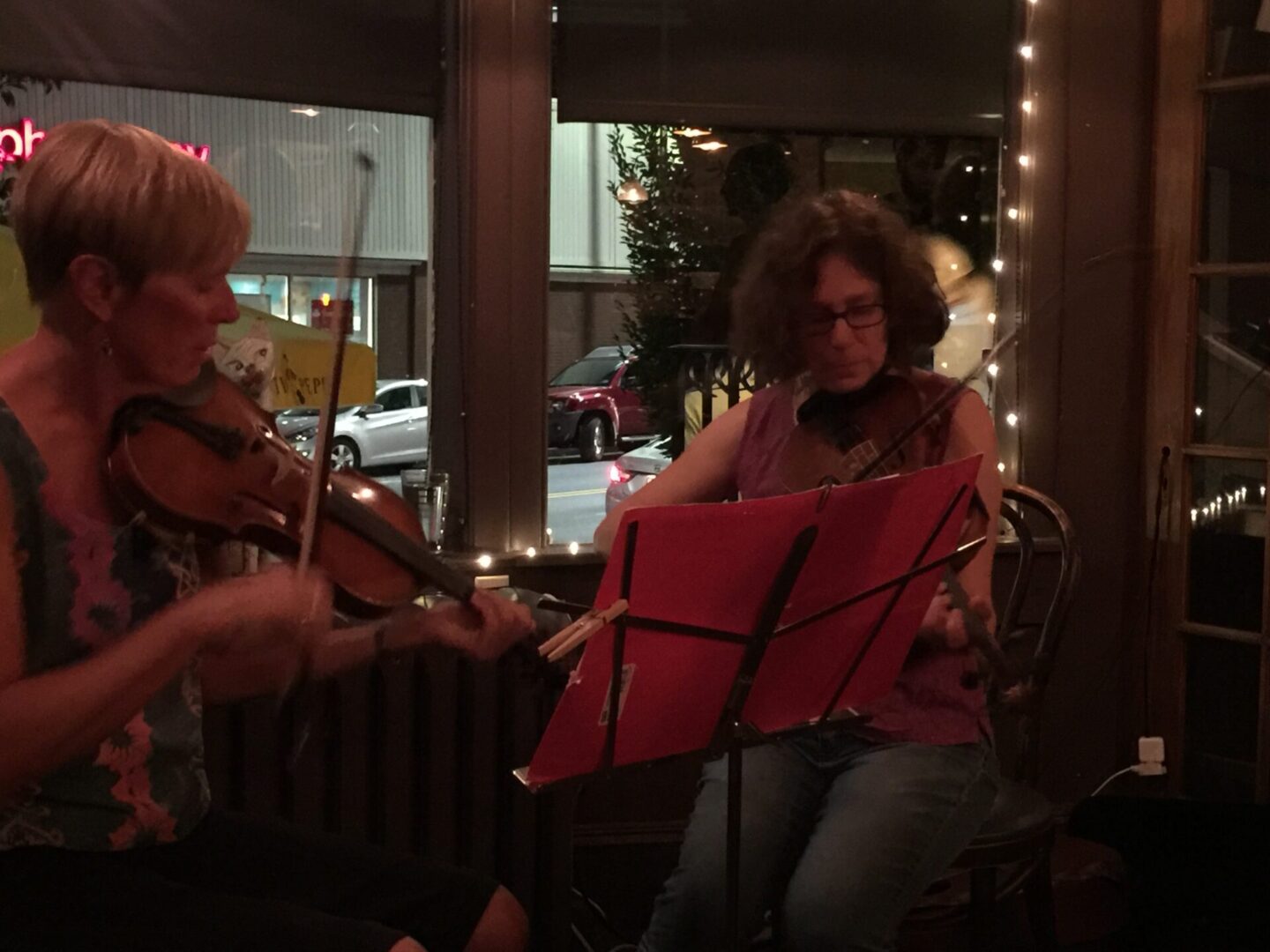 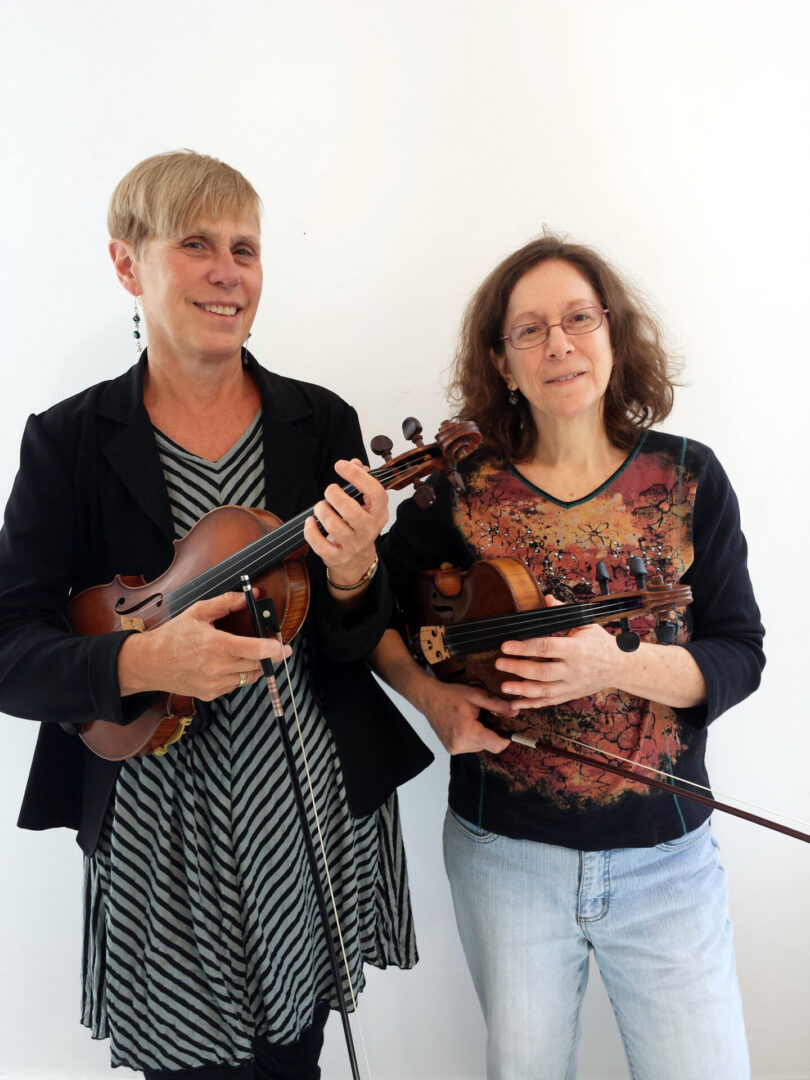 Listen to old-time Appalachian dance music and Anglo American ballads with high-energy performances from The High String Summers. I have teamed up with multi-instrumentalist and songwriter, Sarah Jane Nelson in delighting audiences with beautiful rhythmic styles and harmonies. 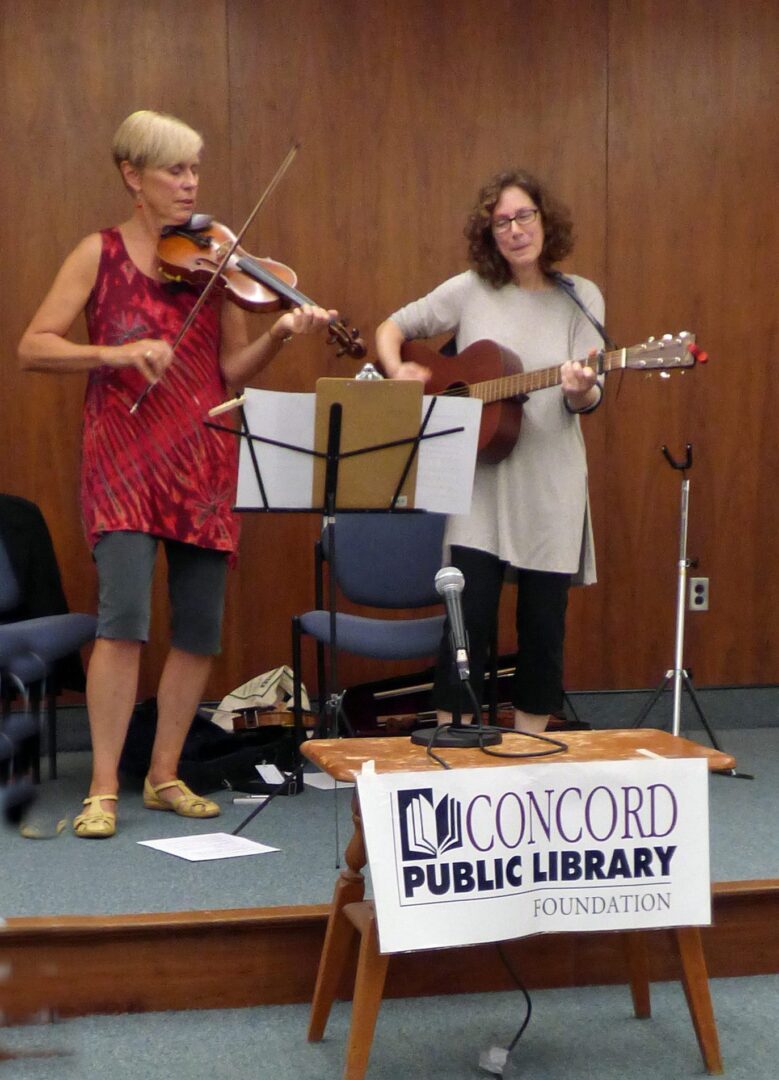 For any details or inquiries about my musical services, please reach out to me today. I look forward to hearing about your next event.